NFIP Lapse No Longer in Effect As Government Approves Another Extension 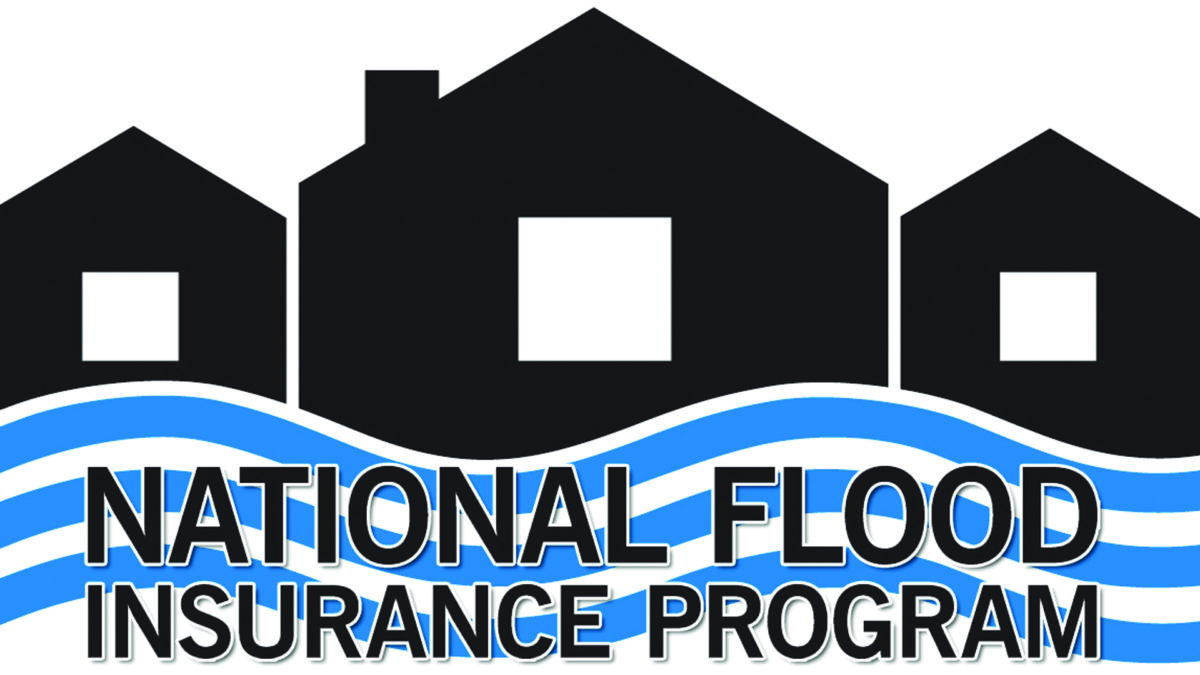 On Friday, the NFIP announced that because of the Continuing Resolution (CR) passed through the government Friday morning, the current NFIP Authority will also extend through March 23, 2018.

However, it is important to note that NFIP did lapse at midnight on February 8, 2018, and is awaiting guidance on any impacts this brief lapse may have had. Due to the ongoing uncertainty surrounding NFIP authorization, they are encouraging agents to submit new applications, renewals, and coverage endorsements ASAP.

In the Event of Future Lapses/Hiatus:

While there are a number of transactions NFIP is not allowed to conduct during a lapse in authority, below is a list of processes that can continue as normal for all policies in force prior to the program lapsing:

For more information, NFIP has also provided this link.